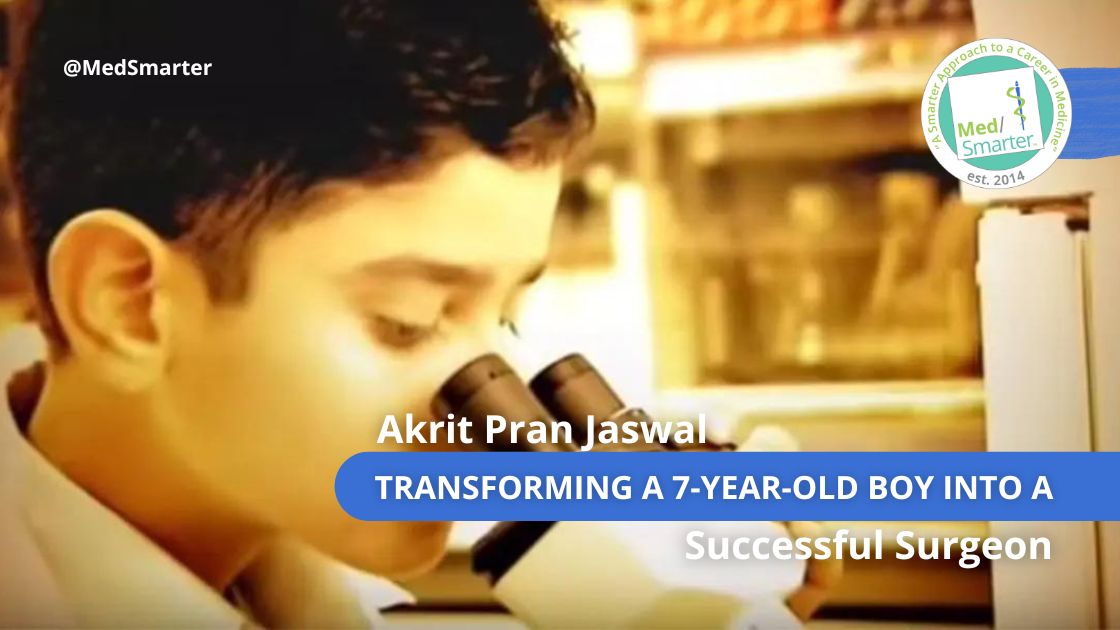 At the early age of just seven years old, Akrit Pran Jaswal proved to the world that he was indeed a medical genius. Even as a toddler, people who knew him understood he was destined for something great.

By 10 months old, Akrit was already talking and walking. And he was already reading and writing like an adult by the age of just two.

When Akrit was just seven years old, he became famous across the globe. The child doctor performed surgery on another child who’d suffered bad burns as a toddler. This eight-year-old girl’s burns had melted her fingers together.

Her family couldn’t afford to get her the operation she needed to correct the problem. So, she suffered for years.

One day, someone from the girl’s family heard about the reputation Akrit held as his village’s medical genius. So, that person went to visit Akrit and asked for help. Young Akrit agreed to perform the needed surgery on the girl.

And, Akrit Jaswal did it for free. The girl’s parents signed the necessary waiver and gathered the equipment Akrit needed. The seven-year-old genius performed the one-hour surgery on November 19, 2000. He successfully separated her fingers, drastically improving her quality of life.

The surgery was recorded by Akrit’s parents. They also posted it online. Just days later, the boy wonder was recognized and respected worldwide.

Farewell to Akrit Pran Jaswal, visting PhD student from India. Hope you learned something and had some fun as well pic.twitter.com/9vGPhl3Zxb

When Akrit Pran Jaswal was 13 years old, the Indian boy’s IQ was tested and found to be 146. According to experts, this made him the smartest person in all of India. This led to him being a featured guest on the Oprah Winfrey show.

Just four years later, Akrit broke yet another record. He became the youngest person to gain admission into a university after being accepted to Punjab University at the age of 11.

Soon, Akrit began focusing on finding a cure for cancer. The tween genius told Oprah Winfrey about his theory. He believed oral gene therapy was the perfect basis for his cancer research.

Apparently, there are many cancer patients in India. It broke the young boy’s heart to see so many in his country lying on the sides of roads waiting to die. They simply cannot afford to get treatment. Akrit Jaswal hoped he could use his genius and skills to help them.

The youngster had been visiting hospitals and watching people suffer in pain since he was six years old. This brought him sadness, which motivated his:

“… passion for medicine, [my] passion about cancer.”

Put yourself in MedSmarter's capable hands and never look back! I struggled with Step 1 prep for 2 years before discovering MedSmarter. Dr. Untara's dedication and investment in each student is... read more motivational in a way I have never experienced before, and it shows in my performance. MedSmarter is truly unlike any other USMLE prep course you will find out there.